R500 has acquired exploration Licenses (“EPLs”) in the Otavi Mountain Land of northern Namibia, largely covering similar geology to that which hosts the most prolific base metal mines in the history of Namibia. They include Tsumeb and Kombat. Tsumeb operated for over 100 years and produced very high grade ore of copper, zinc, lead and cadmium. Other deposits in the area that have been mined, included vanadium in the mix of metals extracted. Although Tsumeb has been mined out, the smelter and surface plant is still operated as a custom processing plant. Kombat has recently been re-opened by a Canadian company Trigon Metals Inc. Tsumeb lifetime production is at least 20 million tonnes with a grade of >5% copper, 10% lead, 3% zinc and several ounces per tonne of silver. At various times additional minerals recovered included germanium and gallium. Ore reserves at the end of 1991 were stated as 1,065,000 tonnes grading 5.78% copper, 3.50% lead and 179 grams per tonne silver. (Information from: The Mineral Resources of Namibia, First Edition, 1992, Ministry of Mines and Energy, Geological Survey, ISBN 0-86976- 258-3.)

The region is formed of folded sediments of the Damara Sequence with Tsumeb on the northernmost fold limb and most of the other mines in the central or southern fold limbs. Golden Deeps Company is exploring the former Nosib mine area in the central belt and recent drilling has intersected copper, lead and vanadium mineralization at shallow depths and copper – silver mineralization at greater depth according to their press release.

R500s’ Exploration Licenses cover parts of the area bounded by a dashed blue line in the Figure 15. R500 has undertaken preliminary level exploration surveys over their EPLs and located several anomalous areas by remote sensing. The team has recently undertaken field work and geochemical surveys as the next stage of exploration.

Most of the targets identified are in the EPLs covering the southern fold belt running through the area hosting the Kombat and adjacent mines. While there has been extensive historic exploration in the western part of this area the eastern area has had less exploration as it is largely covered by a layer of more recent “Kalahari sand” which hides the underlying geology and limits the geochemical signature of buried rocks. Recent advances in geochemical methodology enable greater depth penetration and better discrimination of anomalies. The Ubique geological team will shortly commence this geochemical exploration. They will be accompanied by Ubique Geologist Dr Helen Salmon.

Namibia is a very stable political jurisdiction in southern Africa and with good infrastructure. 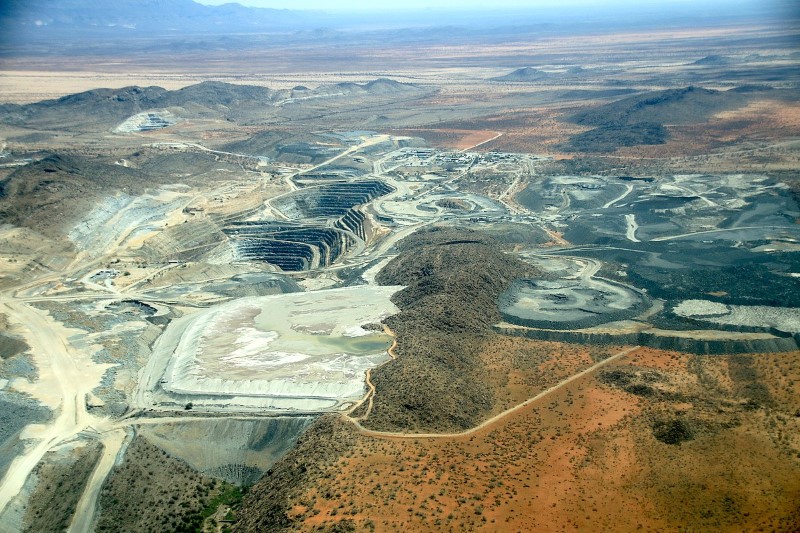 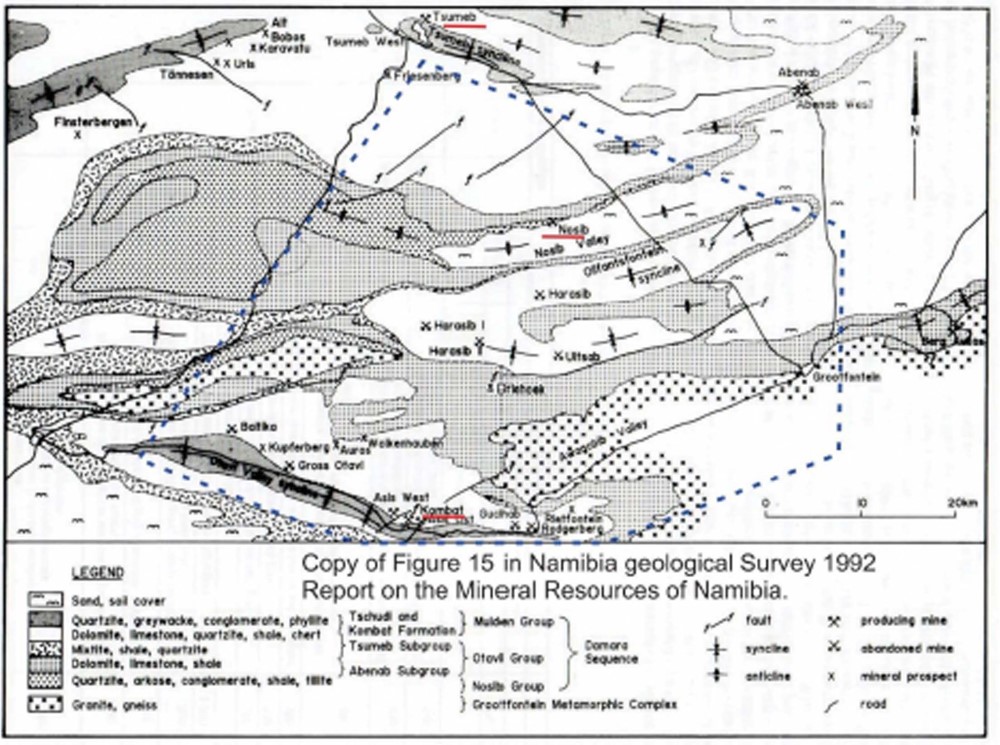 David Lonsdale, Chairman of Ubique Minerals commented “the management team of Ubique is excited to take part in this next chapter in Namibia. This is in line with our vision of coming in at an early stage of the projects. We look forward to work closely with the R500 team in building on the existing targets work and making new discoveries”